Envisage windows have proved to be a revelation since they were first unveiled and have earned widespread approval.

If you think you’ve seen something like the Envisage window before, it’s probably because it has been modelled on a traditional flush casement window. The proportions are identical, and the woodgrain effect is virtually identical to a true timber effect.

We have completed dozens of Envisage installations, and this is one of them. Finished in our ageless Golden Oak, the modern flush casement windows could easily be mistaken for the original windows. They are also a fantastic compliment to the original stonework. 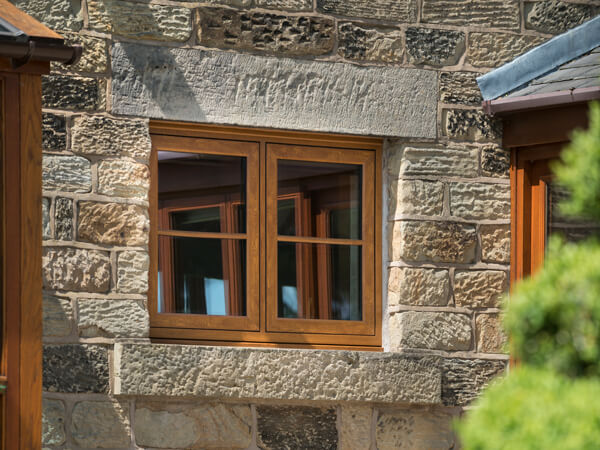 We left it up to the householder to determine the kind of opening that each window offered, and they were also given the final say on the hardware incorporated into their design. The handles are historically accurate as monkeytail handles would often be used on traditional flush casements – we mimicked them as best as we possibly could.

It’s no longer the vast lawn that steals all the attention as the windows are just as noticeable. There can be no arguments that Envisage windows have done the house a world of good. 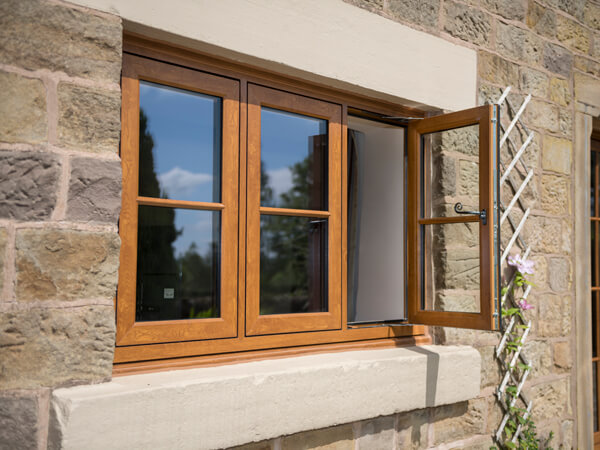 Simply fill in your details for your free, no obligation quotation, and click "Get Quote"

BE INSPIRED WITH OUR GALLERY 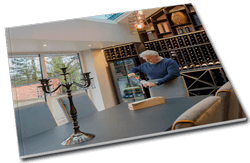 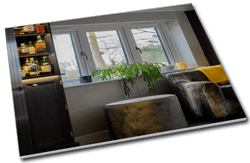 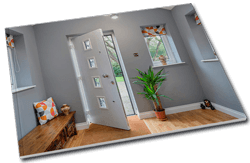 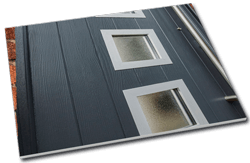 INSPIRED? GET A FREE QUOTE TODAY!

Simply fill in your details for your free, no obligation quotation, and click “Get Quote”

Our friendly team will be pleased to help with any questions you may have.

Everyone is welcome to come in and browse around our Wakefield or Doncaster showrooms, where our friendly sales team will be pleased to help with any questions you may have.

We use cookies to give you the best experience on our website and to make sure the ads you see on other sites are relevant. By continuing, you agree to our use of cookies. Find out more here.
ACCEPT
Manage consent

This website uses cookies to improve your experience while you navigate through the website. Out of these, the cookies that are categorized as necessary are stored on your browser as they are essential for the working of basic functionalities of the website. We also use third-party cookies that help us analyze and understand how you use this website. These cookies will be stored in your browser only with your consent. You also have the option to opt-out of these cookies. But opting out of some of these cookies may affect your browsing experience.
Necessary Always Enabled
Necessary cookies are absolutely essential for the website to function properly. These cookies ensure basic functionalities and security features of the website, anonymously.
Functional
Functional cookies help to perform certain functionalities like sharing the content of the website on social media platforms, collect feedbacks, and other third-party features.
Performance
Performance cookies are used to understand and analyze the key performance indexes of the website which helps in delivering a better user experience for the visitors.
Analytics
Analytical cookies are used to understand how visitors interact with the website. These cookies help provide information on metrics the number of visitors, bounce rate, traffic source, etc.
Advertisement
Advertisement cookies are used to provide visitors with relevant ads and marketing campaigns. These cookies track visitors across websites and collect information to provide customized ads.
Others
Other uncategorized cookies are those that are being analyzed and have not been classified into a category as yet.
SAVE & ACCEPT
Powered by

GET A QUOTE NOW! DOWNLOAD A BROCHURE CUSTOMER PORTAL LOGIN